For the next decade, social workers focused on child and family issues. Through the efforts to conceptualise social work, expand social education and training, and build a stable financial base for voluntary social services, social work gained professional status in the 1930s.

The Great Depression and World War II brought expert concerns to the force, as the crises of depression and war demanded the attention of social workers. After the war, mental health concerns became important as veterans and civilian programs emphasized the provision of mental health services for inpatients and outpatients.

In the 1960s, social workers again faced the problem of poverty. Since then, the number of social workers has increased, although the impact of occupations on social policy has diminished.

Here are some of the featured articles for Social Work community:

HOW CAN DENTISTS BENEFIT FROM CPD? 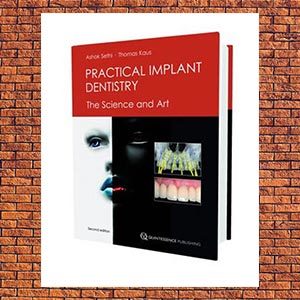