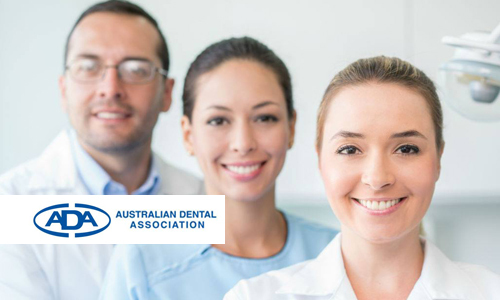 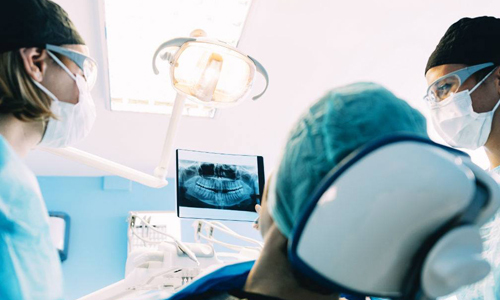 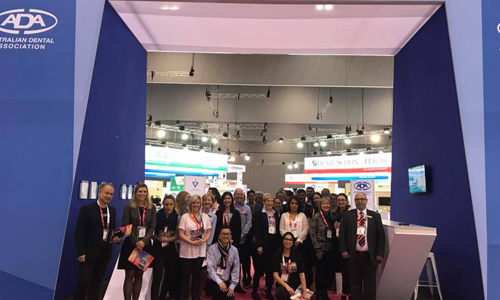 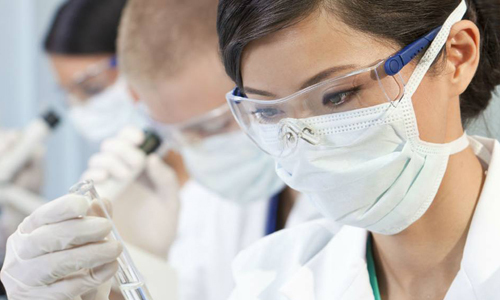 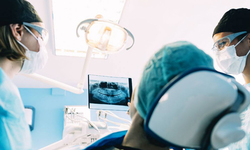 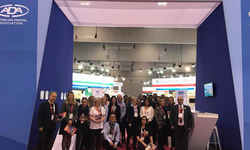 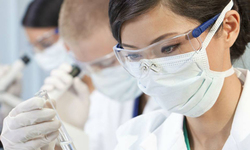 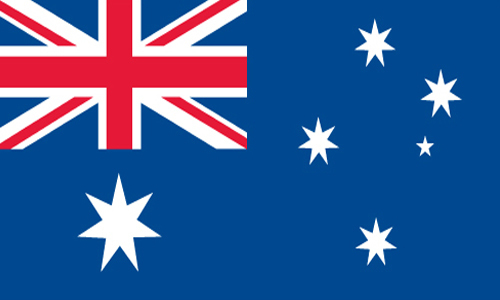 The Australian Dental Association is the peak national body for the dental profession encompassing the majority of dentists in the country. A voluntary member organisation with branches in every state and territory, it has three main objectives:

The Australian Dental Association is a not-for-profit professional membership organisation. Its members include the great majority of practicing dentists, nearly all students of dentistry and a committed cohort of retired dentists.

Branches of the ADA:

As a professional association and an incorporated entity, the true 'owners' of the ADA are its members. In order to provide more formal leadership and direction, the ADA adopted a Constitution in 1928 that empowered elected members to govern the organisation.

At a national level, the ADA is governed by the Federal Council, which is responsible for the strategic direction, vision, and high level operation of the Association. Federal Council comprises 17 Councillors elected by ADA Branches in each state and territory. Branch Presidents attend Federal Council meetings so Councillors can gain the views of Branches during discussions however they do not vote and are not considered part of the governance group.